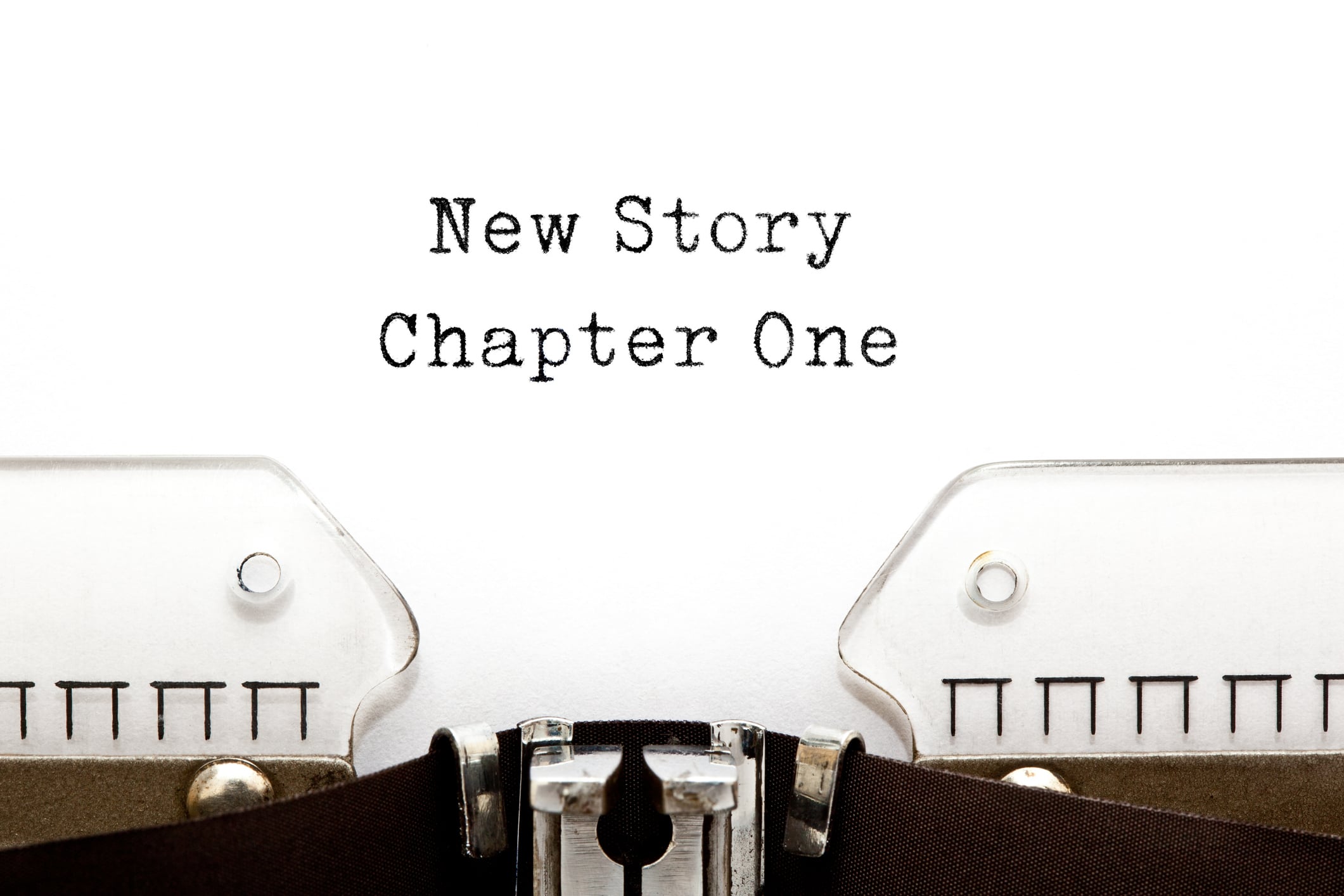 According to a recent article in Harvard Business Review, “…If you’re looking to step up, try new things, advance in your career, or do better each day, try re-examining the stories you’re telling yourself. You may find that you’re holding yourself back…”

What do people say about you when you’re not in the room? What do you want them to say? What is the emotional experience you want people to have after every interaction with you?

The narrative being told when you’re not around is the story of the emotional experience that people have with you. It is a compilation of their various interactions with you, tested against the experience of others. This creates the narrative.

Individuals who aspire to executive ranks (or any higher level) must know with 90%+ certainty what the narrative is about them. Your narrative will hit the doors of the company well before you, and you have the power to decide what your narrative will be. When you show up, will you be able to confirm what people believe, and will that confirmation work to your advantage or to your disadvantage?

Case Study
I was working with a 30-something young professional on the Hill a few years ago who aspired to the next level in leadership. She insisted that her boss was racist and that because the boss was so well connected, she was getting passed over for next-level job opportunities as a result of the narrative the boss had been creating about her over the years.

When I researched this, I discovered that the boss probably would say negative things about her if she got wind of a job opportunity, but only to those people with whom the boss might have some relationship. If this boss didn’t know a potential reference, she was more than willing to offload this young lady onto the next person – more than willing. This young lady kept saying to me, “Pam, she is creating a narrative about me that I can’t recover from. I’ll never find a job because my boss controls the narrative.”

She described her feeling that her boss was telling stories about her conduct, attitude and behavior to other important people that were simply not true – her evidence being how someone sounded on the phone or interacted with her in person, that there were times she felt these interactions were “different” and she linked that “difference” to the fact that she and the boss did not see eye to eye and the boss was talking about her to other people to hurt her reputation.

STOP: What is getting in her way?

While validating her concern and emphasizing that she does have the power to counteract what others might say, I walked her through some of the following ways to change or create a more favorable narrative, and these principles include:

Notice, I’ve not listed anything for anyone else to do; this is all on you. What do you want others to think about you? How do you want them to feel as a result of interacting with you? What impression do you intend to leave upon people you meet? Check to make sure you are delivering on your goal. Get feedback about your performance, so you know the growth opportunities.

She eventually decided that was too much work. That in the end, there really was nothing she could do. She eventually left the organization with the impression or “narrative” of her performance being very negative.

STOP: What did she miss?

She thought she was up against just her boss, but in reality, she was up against what a collective of individuals thought about her, and she decided to leave her reputation in the hands of other people – other people who will never forget her negative, rude, uncooperative, and argumentative substandard performance, who will carry this impression with them for many years to come.

She neglected principles 1, 2, 3, 6 and 7 from above. Had she put in the extra work, she might have created more allies and an improved sense of self-worth, with a reputation that was intact and serving her well into her future.

So, the next time someone casually asks about her by saying, “Hey, you used to work at such and such a company, what did you think about her?” They won’t have information to pull on about how she turned things around; they’ll just recall the most vivid, unpleasant part of their experience with her.

After all, we tend to remember much more negative than positive. If someone says something negative about you, it’s ok to try to correct it directly, keeping in mind that we pay much more attention to what you do than what you say. You won’t win over everyone, but you can create a narrative or build a reputation that is consistent and one that makes people want to get to know you better.

GO: How will you name your narrative?

“My presence speaks volumes before I say a word.”   Mos Def