Can You Measure Maturity? 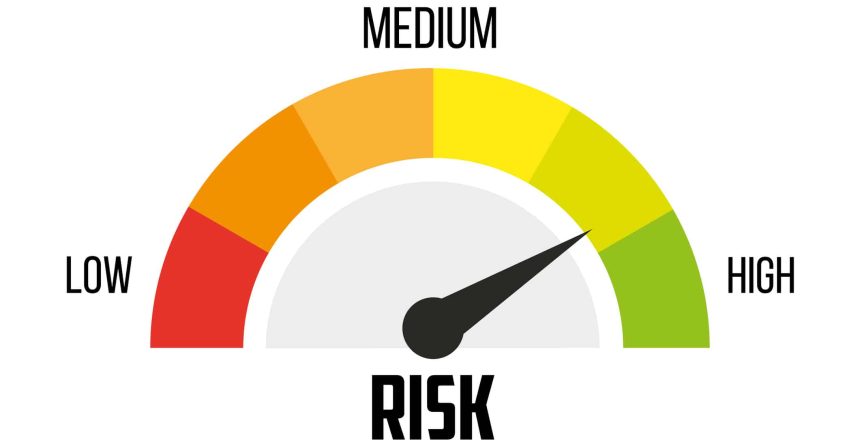 While it is important to have education and experience, they do not equate to maturity. Maturity is the ability to recognize and act on the need for change. This may be the reason why many organizations are unable to move forward. Change increases anxiety, and even though employees have experience and knowledge, if they lack emotional, mental, and spiritual maturity, the ability to make or adjust to the needed changes will be problematic.

Now, if you give responsibility to an immature person, what do you think is going to happen? Problems! This is why we need to prioritize hiring an individual who is mature AND who has the requisite skills to do the job well.

If they are not mature and you make changes, the immature will be the ones who passively and actively resist changes that don’t benefit them. You’re left scratching your head, wondering what is going on? The more senior the person, the more challenging it will be to get them to change. Why? Because the immature believes that what got them here will keep them here, unless, of course, you hold them accountable for something different. Did you catch that?

Here are some questions to test the maturity level of new hires, people you’re seeking to promote, and those you want to assign to a team:

Oh, and listen for their love language. Are they claiming single-handed responsibility for all the accomplishments, or were they generous with sharing the accolades for their success with others?

If you’re brave, during one of those interview rounds, you should devote an entire interview to understanding the maturity level of the candidate. You’ll thank me later.

Can people mature? Sure, if you’re willing to hold up the mirror for them. You see, they won’t naturally do so themselves because of their immaturity. We need brave leaders who can carefront and communicate the behaviors that are derailing these folks. Did I mention holding them accountable for changes?

Finally, consider this – If the team, group, or organization is stuck, could it be that it’s not a competence issue but one of maturity? Let’s not forget it takes mature leaders to spot those who are immature. For deeper learning, here’s a fantastic resource you’ll want to read about the maturity level of leaders.

If you’d like to explore your maturity, be in touch. Our team is ready to help. 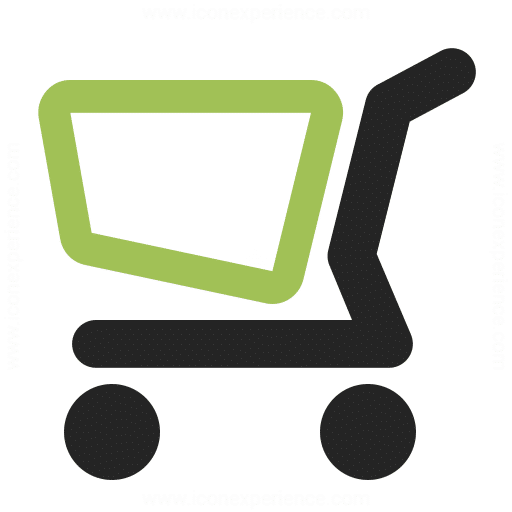