Are You an Empire Builder or Leader? 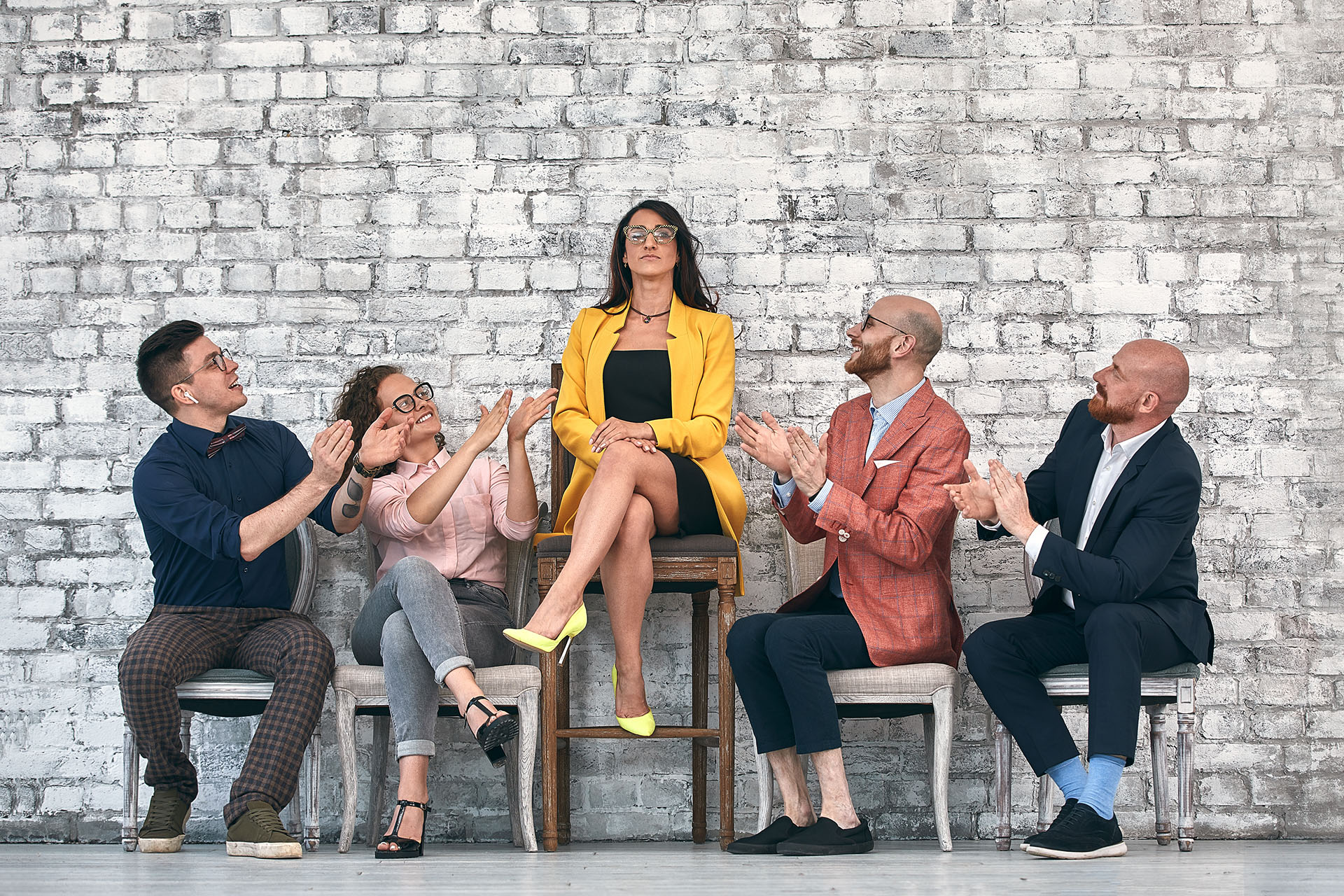 Empire building is a type of political move in which leaders make decisions to gain greater authority within an organization often through coercion and the promise of significant gains. Some might say “what’s wrong with that?” It’s simple, in order to build an empire in this sense, only those who go along with an oft-hidden bigger scheme that benefits a minority group, are the ones who are promised the benefit. The smaller the circle, the bigger the payoff.

The first three powers above are the types from which empire builders are created, and they can work provided the impetus for the reward remains present with the power but it can lead to turnover, dissatisfaction, and the diminished effectiveness of the leader.   Referent power is a sneaky type of empire builder and one we need to be careful of as well. They build their empire because of the love people have for them, not necessarily on anything more substantive. If they make one mistake, especially in our social media-driven world, they could immediately fall from grace because they have not much more than popularity and charisma holding them up.

This leaves us with expert power. You can build a sustainable “empire” as an expert leader simply because of the substantive knowledge, skills, and abilities of the leader. While leaders with expert power can also make poor delegators and be known as micromanagers, with proper coaching and development, they offer us the greatest hope for sustainable achievement. Expert leaders are lifetime learners. Always seeking to improve their knowledge and understanding of their world and the business they are in.